Every time I see an Amigurumi Rattle I go a little weak at the knees because they are so flippin’ cute! And this Amigurumi Fox Rattle by guest designer Ana Carolina @littlecrochetfarm is no exception.

Shall we find out a little more about Ana? We asked her a few questions to delve inside the world of @littlecrochetfarm.

How long have you been crocheting?
25 years. My mom taught me when I was about 10 years old, and during my early age, I used to crochet scarves for friends and family. My second favourite thing was to make bath towels endings, I would make a set of them and sell them (I was some 14 years old when I was doing that! Great memories).
Crochet became my business after two major changes in my life: I moved to Serbia without knowing the language and 4 months before the pandemia. So it not only helped my mental health but also became my source of income.

Where do you find your inspiration?
All my friends around here in Serbia started to get pregnant. And also my long-distance friends from my country.
They were my close inspirations. I knew what they like, what colours they enjoy, what their favourite animals are… And giving them gifts made by me brought me so much joy. Especially for the far ones, since nobody could travel. I also have in total 8 nephews and nieces, who are constantly asking me for weird toys like a pirate skeleton, a crocodile, or a random monster. I love their challenges!

How many WIPS do you currently have on the go?
Oh, tough question! I have 8.
That is because in my free time guess what? I crochet!
I love creating my patterns around crochet toys and nursery room decor. But aside from that, I like to crochet everything. My WIPS are usually things different from my business. I have a pair of gloves to finish, 2 sweaters, 1 pillow cover, and 1 blanket. The rest are my working in progress patterns for the blog.
But believe me, I will finish them all. It’s not like they are sitting around for ages, they just take their time.
You know, some people read more than one book at the same time, right? I am that person for crocheting!
ps: I am completely incapable of reading two books at the same time.

What are your design ambitions for 2021?
I am currently trying to find my “design signature” where crocheters around will know that a specific toy or decor was designed by me just by looking at some image. Just by seeing the style of the toy and saying “ha, this is from Little Crochet Farm”. I am a newbie into creating my things and this feels unrealistic to achieve from where I am standing now.
I will work hard for 2021 to be that year! 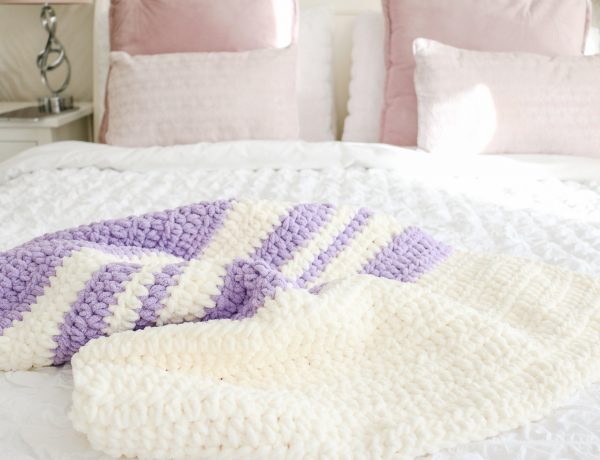 There are two things about this pattern that I love. The simplicity of the toy shape plus the little details to make it unique and, the use of the Front Post single crochet between the head and the rattle toy handler make it firm and with a better shape.

Materials need for the Amigurumi Rattle

I used beige, brown, and red as the main colours, plus yellow and green as secondary colours to be more interesting to the babies’ eyes!

Rattle sound of your preference

Back loop Slip stitch (blsl): Insert hook into back loop only of the stitch, yarn under, pull through both stitch and loop on hook.

Unsure of the differences between UK and US terms? Need a refresher on how to do your stitches? In my ‘How to crochet: A handy reference guide’ EBook I help you with all of these terms and you can always have them to hand! You will also get exclusive access to free video instructions. You can find my EBook HERE.

*here, together with the stuffing, add the rattle noise.

*add stuffing material as you go. I suggest every 5 rounds.

For rnd 14, you are going to work single crochet shaping an outline in the edges. Make 11sc on one side, 39sc going around the detail, 11sc on the other side and finish by joining with a slip stitch. See images 05 and 06.

Cut the yarn, fasten off and leave a long tail for sewing it.

Join with a slip stitch.

Cut the yarn, fasten off and leave a tail for sewing it. 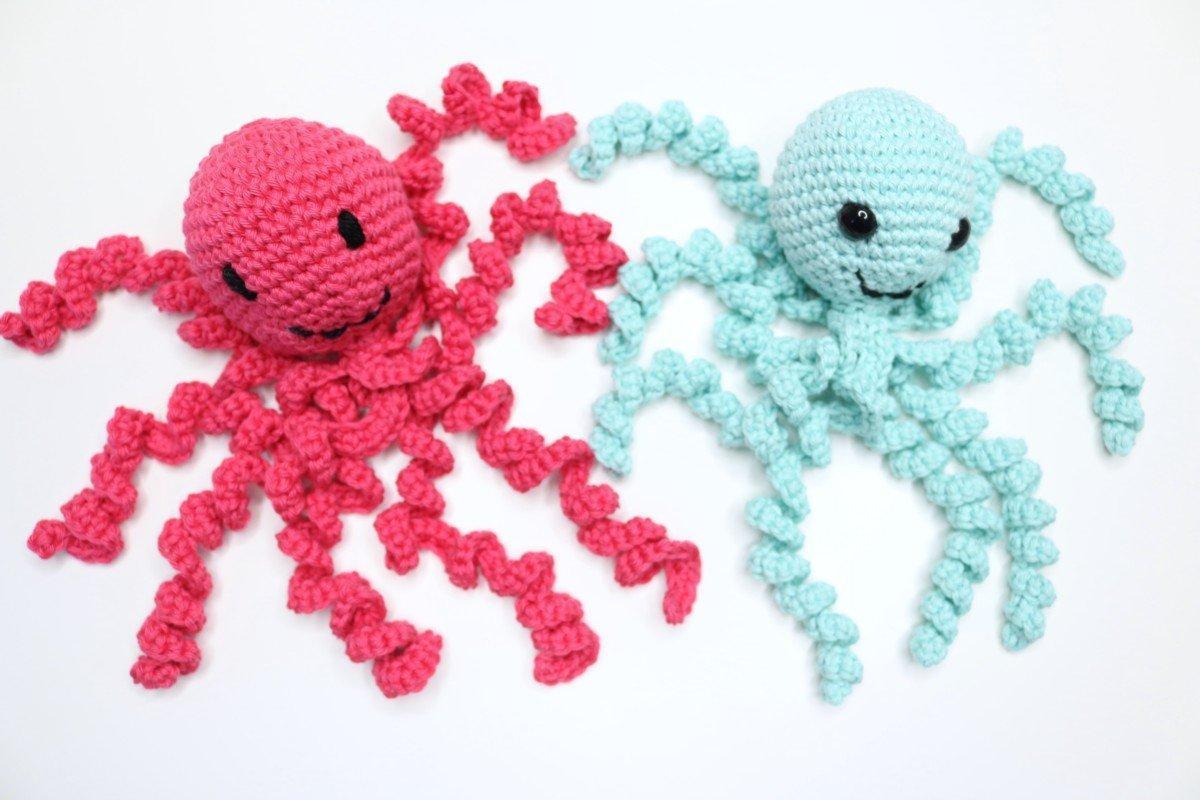 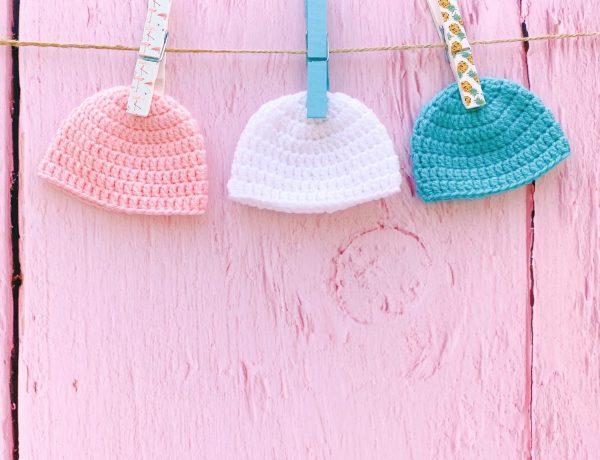 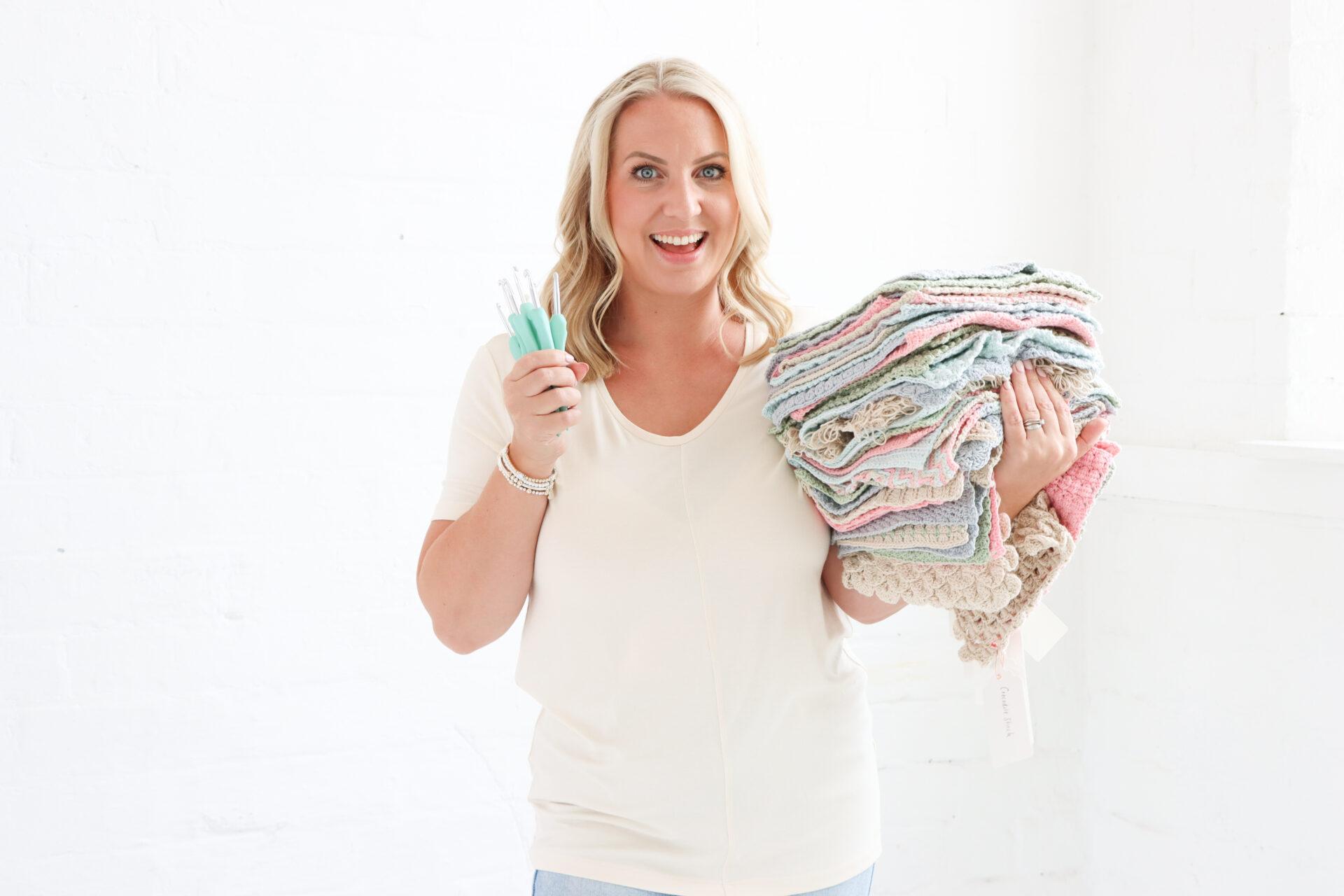 Hi, I'm Sarah-Jayne! Welcome to Bella Coco Crochet- a place to learn and get inspired x